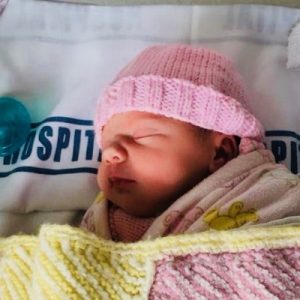 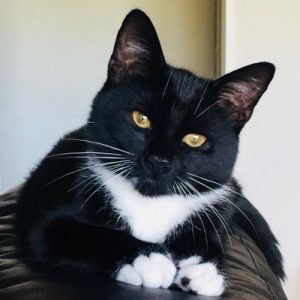 Hubby got home from work at 2.00am Monday morning and found that our hot water cylinder had leaked, creating quite a nice wee lake in our laundry. He had a look to confirm it was the heater, then we dammed it with towels, emailed the property manager with an urgent request for a plumber and went to bed.

The next arvo, the plumber showed up to quote on the job. Full credit to our property manager for rousting out a plumber for same day service! However, when the poor guy walked into the laundry, he took one look at the cylinder and said “Fuck me, that’s a bomb! I’m outta here.”

Eventually he got brave enough to take some photos, in part for the quote but mostly to send to a plumbers journal, and then he retreated to his van where he had a very animated conversation with someone.

Turns out, our cylinder (installed 8 years ago) is warped, bulging, leaking by the electrical panel, and has been plumbed incorrectly. The only pressure release is manual. The good news is that due to the breach, it’s unlikely to explode.

We don’t know what he quoted – it went straight to the property management company. However, clearly the landlords were not happy. One of them showed up here today, with parents in tow, wanting to look at the cylinder herself. We’d been notified that she was coming, but were expecting her to turn up with her own plumber, rather than sightseeing parental units! She took a few photos and left, then liased with hubby via text to arrange for her plumber friend to get a new cylinder and do an install tonight at 7.30pm.

Kind of awkward, since hubs works nights and so he had to shift stuff around because my anxiety is high at the moment and I’m so not up to dealing with strange people in my house alone at night.

And then, at the last minute, she let us know that they couldn’t get the cylinder after all, so it will have to be tomorrow (Wednesday) afternoon. Le sigh.

So the towel dam is still in place. I guess we’ll have to see whether the water & power bills are affected by this whole affair, because I’ll be damned if I’m paying extra. And this plumber friend better do a damn good job. I’m not super keen on the idea of a bomb in my laundry.